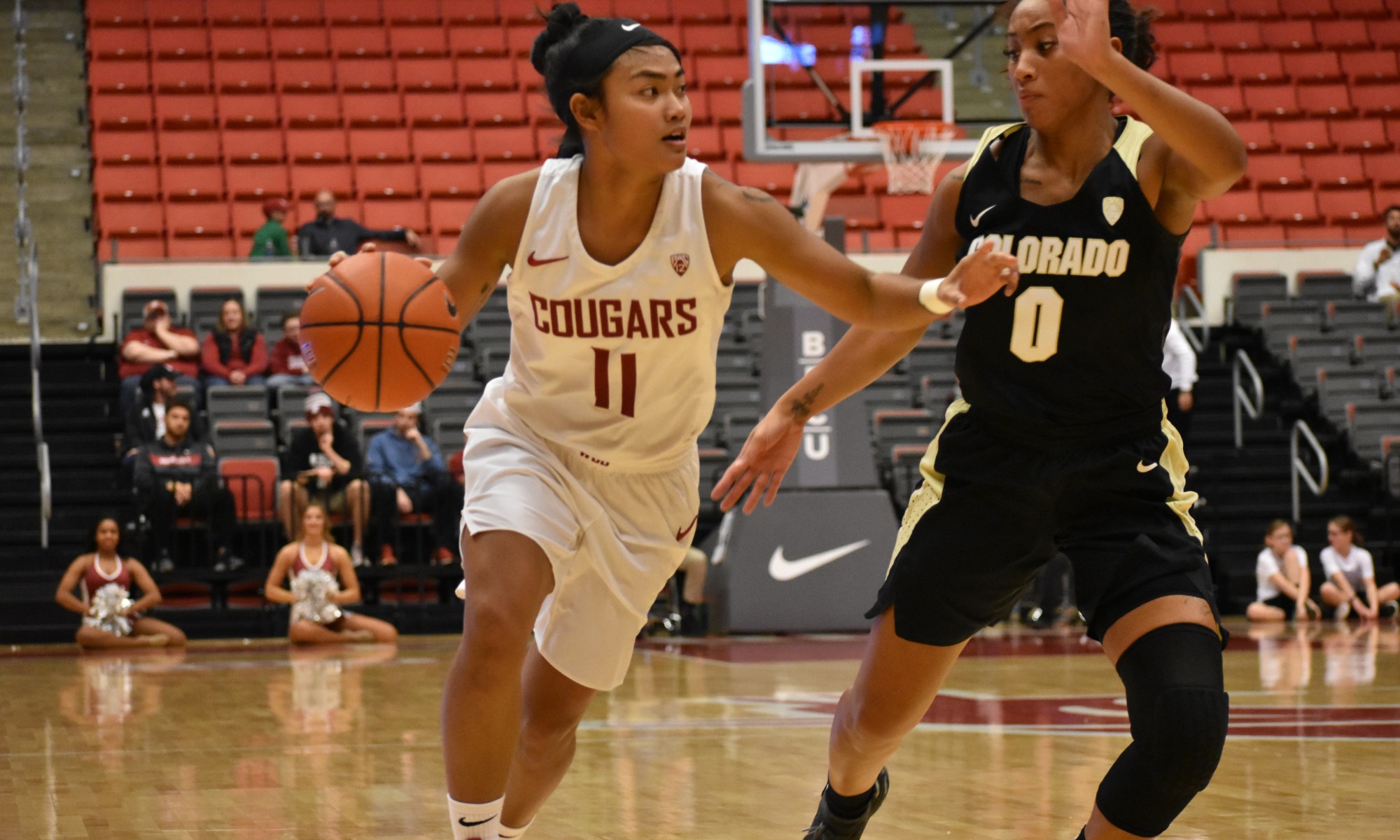 On Sunday it was the Men’s and today we are going to look at the women. The Pac-12 in Women’s Basketball is a complete reverse from the Men’s as the Women’s division is one of the absolute strongest top to bottom conferences in the nation. The Pac is going to have a strong argument for 7 bids in the NCAA Tournament highlighted by the Mighty Ducks of Oregon. In a year where even the mighty UConn Huskies are a little down (they actually lost) the tournament seems wide open for one of the top teams to make a run.  The way the Pac-12 does their Women’s Basketball honors is a little different as they just do one big All-Conference team and they don’t issue a Sixth Man of the Year award.

With the All-Conference honors out of the way, it’s time to focus on the individual awards. As with the Men’s I won’t be predicting the Scholar Athlete of the Year award due to not knowing the GPA’s of players. Again, just assume it’s going to be someone from Stanford. Without further adieu we begin with the Pac-12 Defensive Player of the Year.

Expected to be on the All-Pac 12 Defensive Team for the second straight year, this time Minyon Moore nabs the award as well. Moore leads the conference in steals per game, (not counting the injured Kennedy Leonard and defines what a lockdown defender is. Moore’s athleticism and footwork help her shut down top scorers from the opposition which is intrical in a conference with so many elite guards. Moore and teammate Aliyah Mazyck compose one of the grittiest backcourts in the entire conference and are a huge reason USC has had even a degree of success this year considering their offensive woes. Mazyck got consideration too as did a few other players but this year belongs to Minyon.

Unlike on the Men’s side where Mike Hopkins almost wins by default, there are several candidates. Utah’s Lynne Roberts has made the Utes a serious threat, Arizona’s Adia Barnes has turned around a nightmarish program last year and fiteen time Pac-12 Coach of the Year Tara VanderVeer is just doing the usual, guiding Stanford to what will certainly be their 31st straight tournament appearance. This year though it’s time for a change in the guard and it’s time that Kelly Graves gets his moment in the sun. Graves has his Ducks as a national powerhouse and a real chance to make a deep and dangerous tournament run. Of course having the best player in the nation helps, but this was a bad Oregon program when Graves took over and he has them surging ahead just five years into his tenure. The Ducks have lost just once, and have won every conference game by double digits save for one 77-71 win over Arizona State. Add in the fact that Graves doesn’t even have superstar freshman Nyara Sabally at his disposal and the year UO is having is even more impressive.

For a long time, it seemed as if Utah’s Dre’Una Edwards had a stranglehold on this award. Then the last few weeks happened and Edwards play fell off a cliff due to scoring inconsistencies and foul trouble. In the interim, Arizona’s Cate Reese has come on hot both on the boards and by putting the ball in the basket. The Texas native is averaging just a touch under 12 points and 7.5 rebounds, slightly better than Edwards in both categories. Neither numbers are eye popping but it’s been a relatively weak year for Freshmen in the Pac-12 largely due to the aforementioned injury to Nyara Sabally. While plenty of players have future potential, none have made a massive impact to this point but Reese has done the most out of anyone else.

Do I even need to offer an explanation? Sabrina Ionescu is not just the best player in the conference, she’s probably the best player in the nation. Ionescu won the award last year and if by some strange series of events she stays at Oregon, she’ll win it next year too. Ionescu is nearly averaging a triple double while scoring nearly 19 points per game. What’s amazing too is how no-brainer this decision is considering the talent around the Pac-12. Kristine Anigwe leads the nation in rebounds with almost 16 per game, Aari McDonald is second in the country in scoring and Ionescu’s teammate Ruthy Hebard leads the way in field goal percentage. But Ionescu’s 8.4 leads the country in assists, and her 18.6 points are in the top 50. Add in the fact that she’s a solid defender and there’s just no way the award can’t go to her.