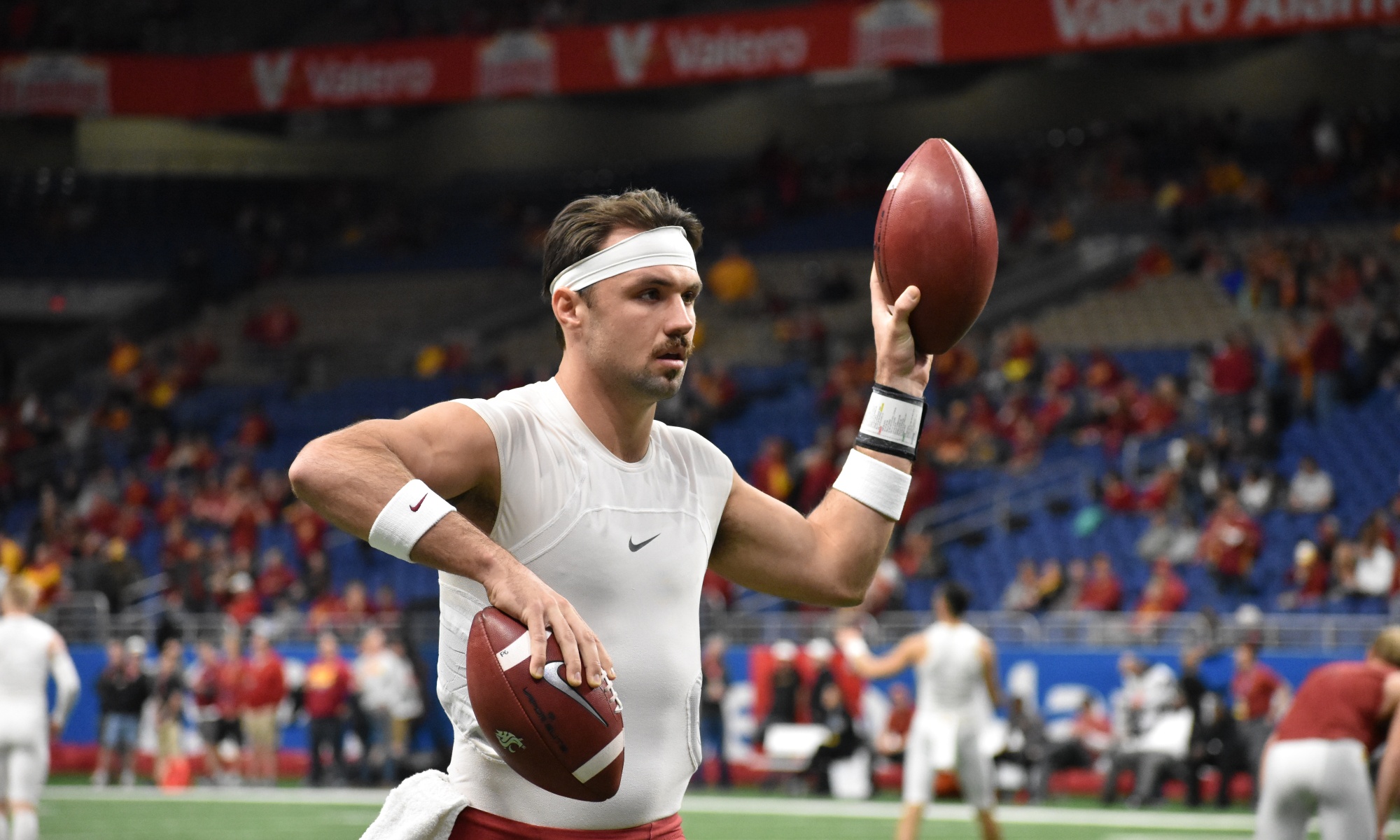 What do you think of Shomler's analysis? Is it fair?

Unique and heavily desired content has grown Shomler’s podcast from a couple thousand followers to over 30,000 in just the better half of a month.

Shomler plays quarterback at Pacific Lutheran University which explains why the 22-year-old podcaster has more educated and calculated takes than those in traditional media outlets.

He unsurprisingly displays adept knowledge of the position, defensive schemes, mechanics, and other minute details that often go overlooked.

Shomler’s typical analysis goes deep into the X’s and O’s, his tape on Josh Rosen is a great example. And while his look at Minshew has a hint of that, Shomler appears far more concerned with the former Washington State signal caller’s mechanics than anything else.

Praising his ability to progress through reads, make the right decision, and extend plays with his feet, it’s clear that Minshew is a premier talent by Shomler’s assessment – a surprise to few.

However, those mechanics – as previously said – aren’t doing Minshew any favors. A common misconception is that arm strength derives from stature and power – realistically, mechanics from the ground up play much bigger factor. In Minshew’s case, problems stem from the lack of action in his lower body to drive the ball downfield.

You see this in Shomlers analysis of Kyler Murray were he praised the Heisman winner’s textbook mechanics as a massive contributor for an undersized 5-foot-10 frame throwing such a high velocity ball.

The other issue Shomler predicts NFL scouts will have with Minshew is the age-old claim that Air Raid quarterbacks do not translate well to professional football. He called this claim flawed drawing on Kansas City Chief Patrick Mahomes II (Texas Tech) as evidence.

Though, the statement does hold some ground. Shomler admitted the luxury of halfback check downs in the adjacent flats are not going to be a realistic option in NFL – at least not in similar frequency.

Find the entirety of Shomler’s film analysis in the video above.

If you feel inclined to do so, donations to Hilinski’s Hope can be made here.